THANK YOU, Greater Spokane Valley, for all your amazing help and support for Small Business Saturday 2016.  The national numbers, especially the record number of shoppers, say it all.  By hundreds of us coming together to support small businesses, we achieved amazing results. Congratulations to everyone on an incredible job!   The attached press release provides a more complete summary of the success; however, we thought you would like to see a few of the key results.

Elected Officials across the U.S. Show Their Support

Thank you again for your amazing work in making Small Business Saturday a success.   Have a great holiday season and remember to #ShopSmall! 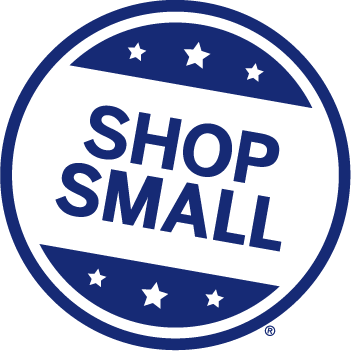