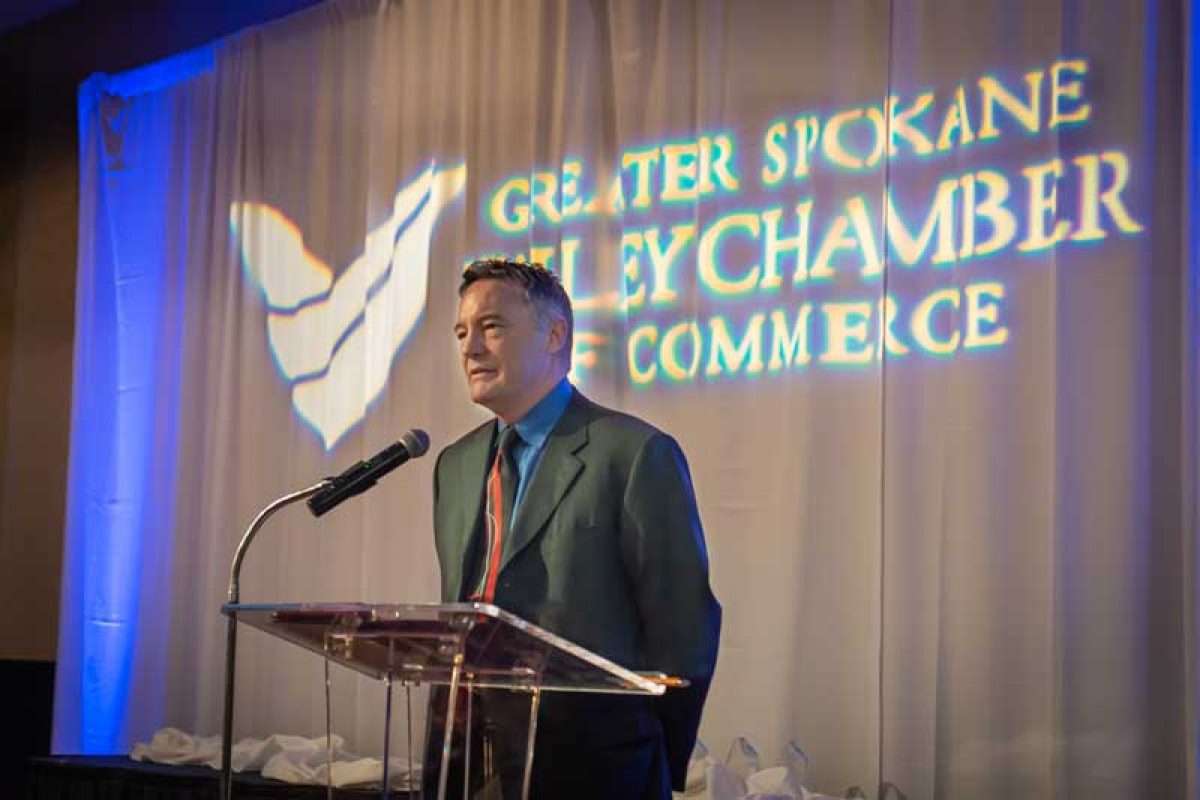 — The Greater Spokane Valley Chamber of Commerce is pleased to announce that Wayne Frost, Frost Consulting, PLLC, is the recipient of the Lifetime Achievement Award.

Each year, past recipients of the Chamber’s Citizen of the Year Award gather to research and select the next recipient.  This group also is tasked with reviewing and nominating the Chamber’s Lifetime Achievement Award recipient. With this award, they seek to identify a leader who, through long-term active engagement in our community, has had a significant and positive economic impact locally. A Lifetime Achievement Award winner is a successful leader in a company, industry, and/or in our community. Further, the Lifetime Award allows the Chamber to recognize a true pillar who will teach future generations by example. This award recognizes contributions over the entirety of a career, rather than, or in addition to, a single contribution.

Wayne Frost owns his own business, Frost Consulting, PLLC, providing his expertise in a variety of formats for a variety of clients. Frost initially got involved in the Chamber on behalf of Inland Empire Paper Company. From there he became the Chair of the Government Affairs Committee (now named Government Action Committee), then onto being Board Chair in 2005. Frost also served as Chair of the Spokane Valley Chamber Foundation.

“I enjoy solving problems, but I have extremely enjoyed helping to make a difference in the lives of our youth,” said Frost. “From engaging with the schools and with various organizations, like the HUB Sports Center. I am so hopeful of the current mission of the Chamber Foundation as we seek to make a difference of education in the lives of our youth.”

Frost was also a part of the process of the formation of both the City of Liberty Lake and the City of Spokane Valley.

“I think that was a very energetic time of our Chamber’s involvement,” said Frost, “I have been a part of and seen a positive progression throughout that time.”

In addition to the Lifetime Achievement Award, the Gem of the Valley Awards were presented at the Chamber’s Gala on Friday, January 24th, at Mirabeau Park Hotel. 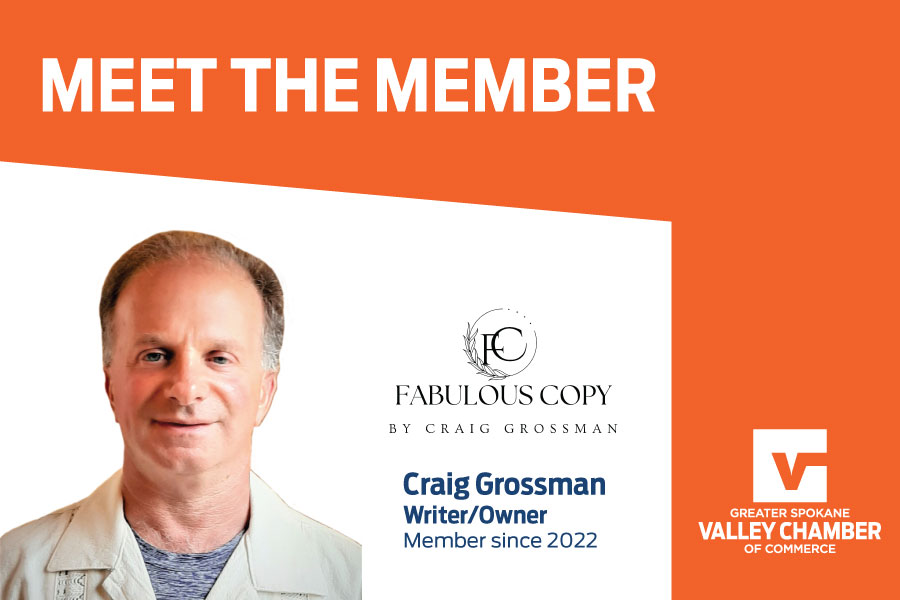 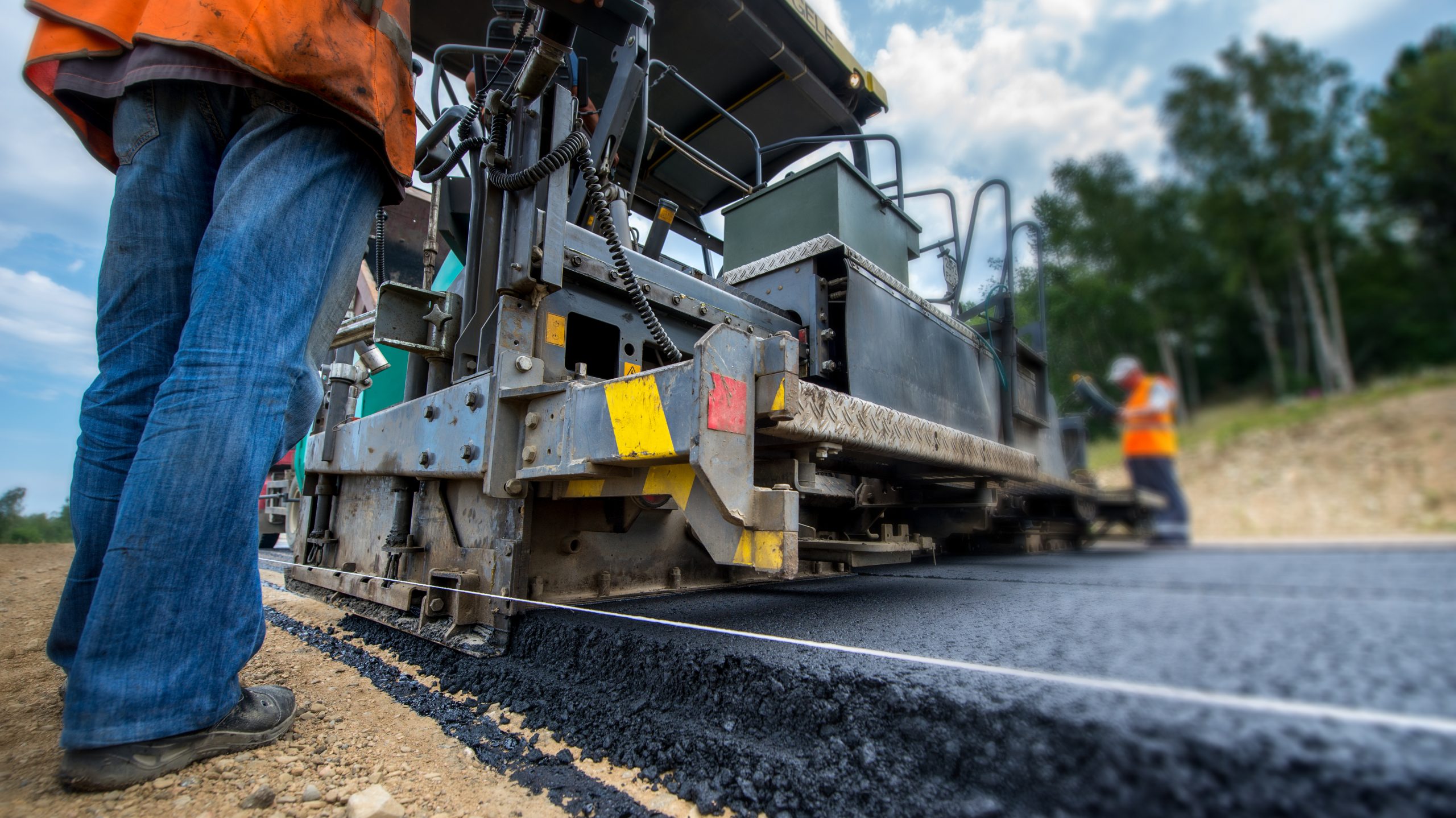 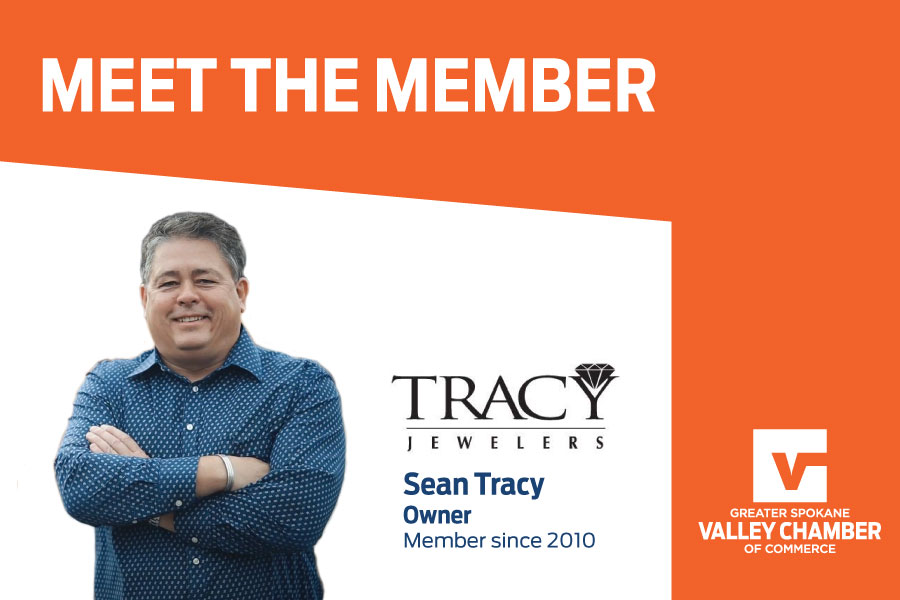 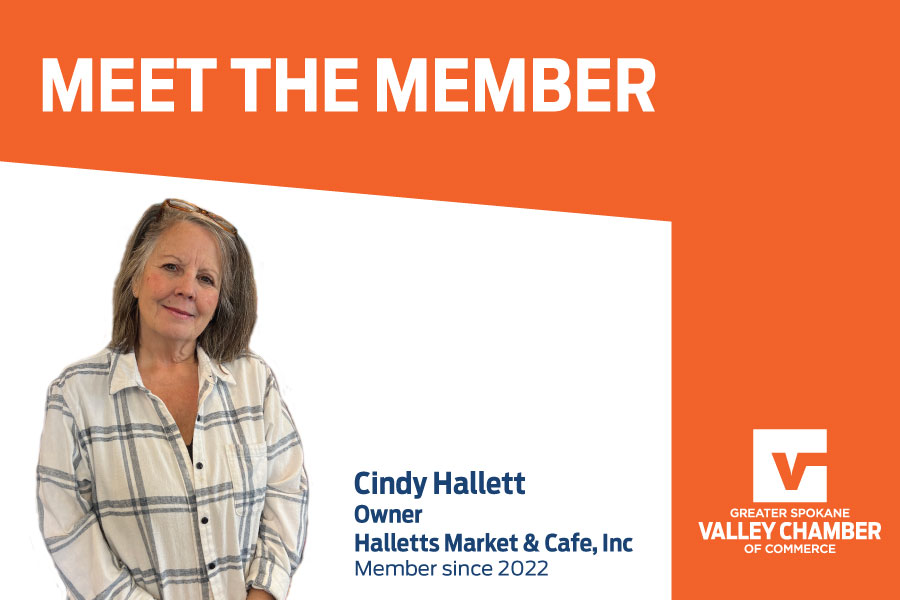