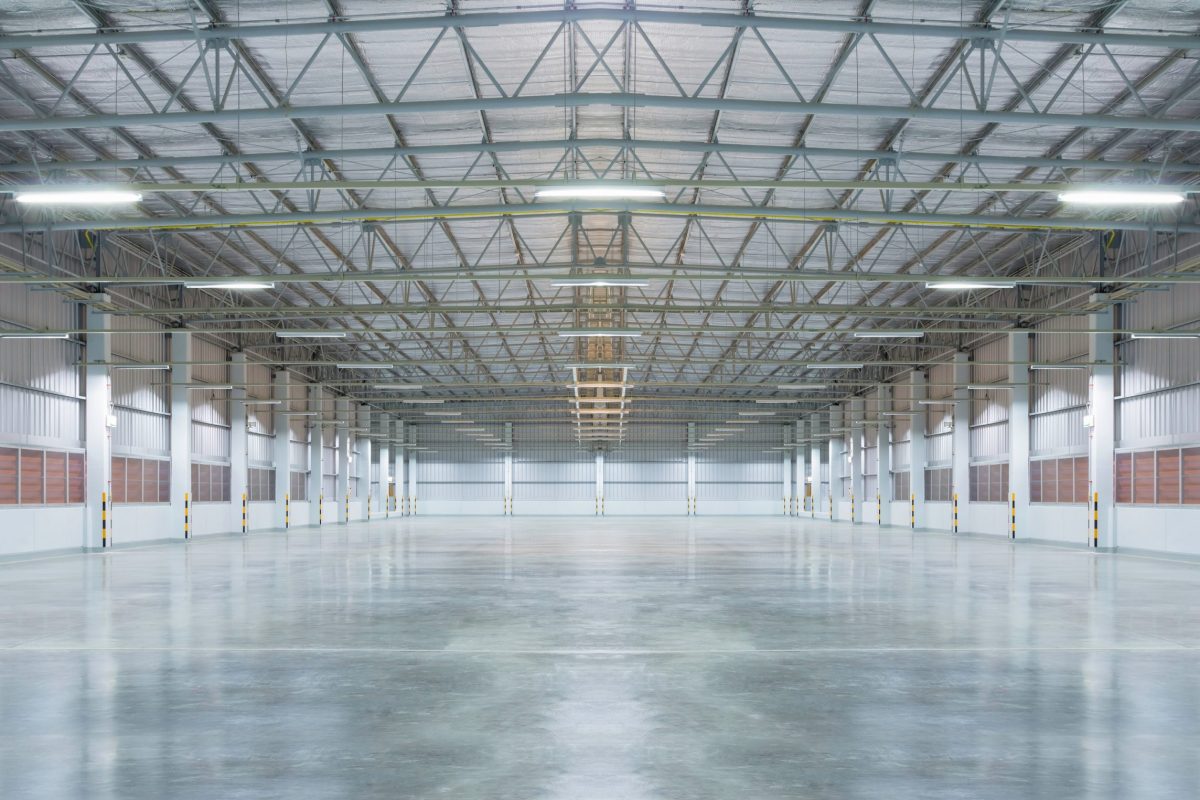 Lake Zurich, Illinois may be over 1,700 miles from Spokane Valley, via eastbound I-90, but a company there is having an illuminating impact on businesses in the Inland Northwest.

OEO Energy Solutions – a market leader in the distribution of LED (light emitting diodes) lighting – has been working with Avista and the Greater Spokane Valley Chamber of Commerce (GSVCC) on a program to provide the energy saving products to local companies at no cost. OEO’s client list includes corporate giants like General Motors, Kraft, and McDonald’s, among others.

“We’re not local but we do a lot of business locally,” said Jim Luby, OEO director of Business Development.

OEO launched in 1996 but didn’t begin focusing on LED products until 2011. Since then, the company has collaborated with nearly every utility nationwide, according to Program Manager Lesley Grant. OEO’s priority is to “lower operating costs and improve light quality” while working with utilities on the rebate side. Over 10,000 clients have utilized OEO products and services over the years.

“The impact on the grid is so huge it makes sense to incentivize this,” said Grant, who described Avista as a “trade ally.”

Jeff Henry, manager of 4 Seasons Coffee Roasters in Spokane Valley, responded to an email from GSVCC promoting OEO’s free replacement of warehouse fixtures and promptly changed out over 200 bulbs in the company’s storage site on Pines and Indiana earlier this month.

Henry plans to compare the difference in energy bills between his old lighting system and the new LED setup in the weeks and months ahead. Luby said energy cost savings can range as high as 50 to 75 percent over time with a return on investment apparent in less than 12 months. OEO provides a warranty of five years or 50,000 hours on their products.

“It’s real and it’s easy,” Luby said. “Rebates cover the cost of the product. We call it our ‘free LED program.’”

Through its Energy Savers program, the U.S. Department of Energy reports that LEDs represent “today’s most energy-efficient and rapidly developing lighting technology” using up to 90 percent less energy and lasting up to 25 times longer than traditional incandescent bulbs. The approach was originally utilized in indicator and traffic lights.

“I think customers are more educated on LEDs than ever before,” Grant said. “The technology has improved considerably and you don’t see the consumer skepticism.”

Henry confirmed what OEO says about the user-friendly application for the LED program – a form that takes two minutes to fill out.

“It was a great deal for us and if there’s energy savings on top of that, that’s going to be another plus,” Henry said.

“Improving the energy efficiency in a building is the first step a business can take toward reducing its energy use,” Humphrey said. “Lighting is often the easiest thing to upgrade and with new LEDs, the energy savings are immediate. We’re excited to see our customers participating in this program and experiencing the multiple benefits of new lighting.”

GSVCC has partnered with OEO to provide members with free LED lighting upgrades with a focus on 4-foot LED tubes, LED outdoor fixtures and LED warehouse fixtures. The last category prioritizes replacement of 250, 400-and 1,000-watt metal halide and high-pressure sodium bulbs for high bay commercial applications. The offer will run until Dec. 31.

“It’s the ‘Cash for Clunkers’ of lighting,” Grant says. “You’re upgrading the old and getting the new.”

Luby said OEO ramped up its partnership efforts with chambers throughout the country around two years ago. The company also pursues civic involvement, sponsoring events like the Christmas Festival in Lewis Clark Valley last year.

“Small but mighty” is how Luby describes the OEO corporate footprint with a streamlined staff of a dozen. Most of the products are shipped out of the company’s warehouse in Lake Zurich, a suburb northwest of Chicago. The business model includes a policy of answering the phone “within two to three rings” and prospective clients being connected with an “LED expert” to tailor lighting needs to commercial or industrial applications. OEO policies also include no outbound calls or sales commissions.

“We’re working with businesses that are already qualified,” Luby said.

“I think there are a lot of possibilities here to help consumers and have a green impact,” Grant said. 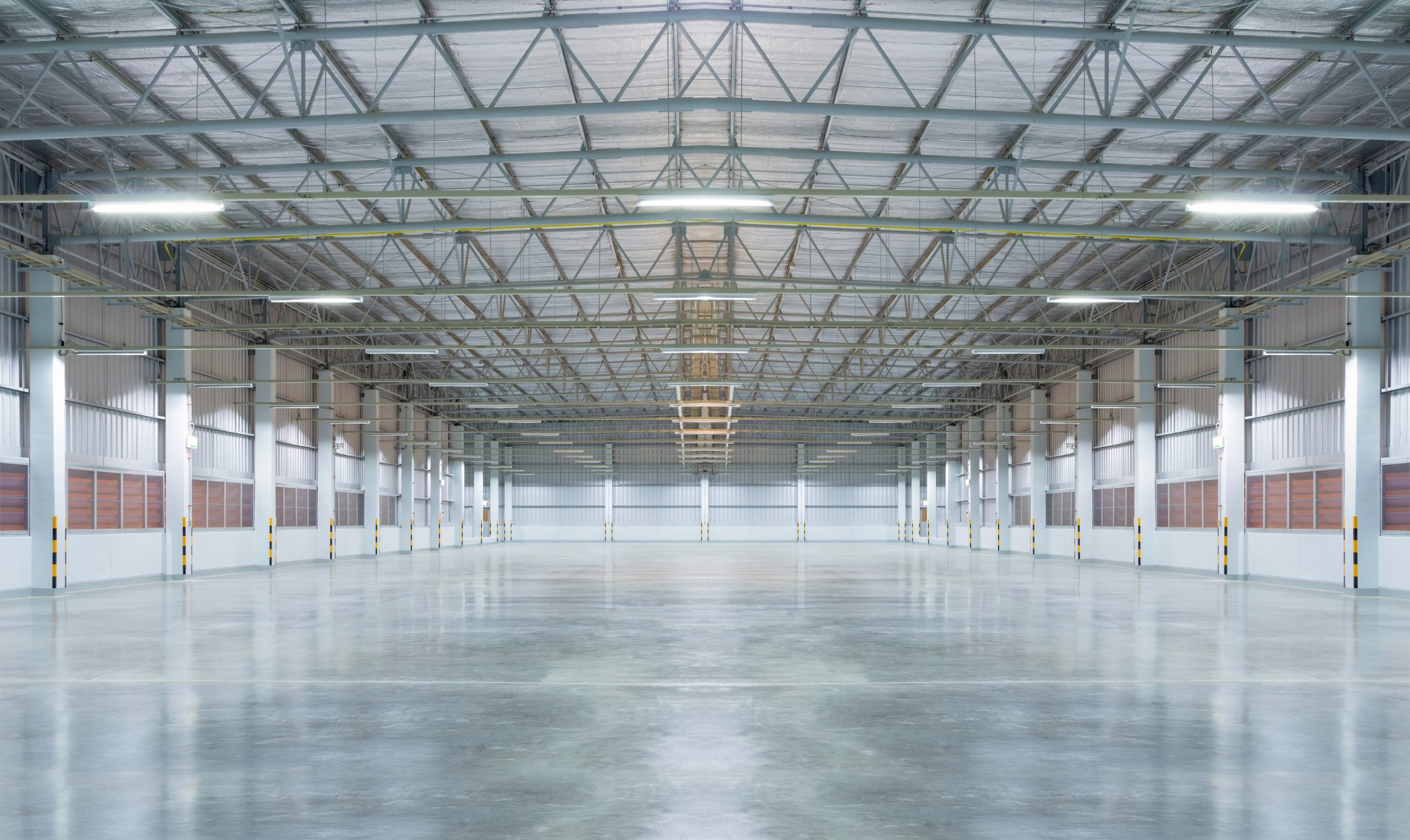 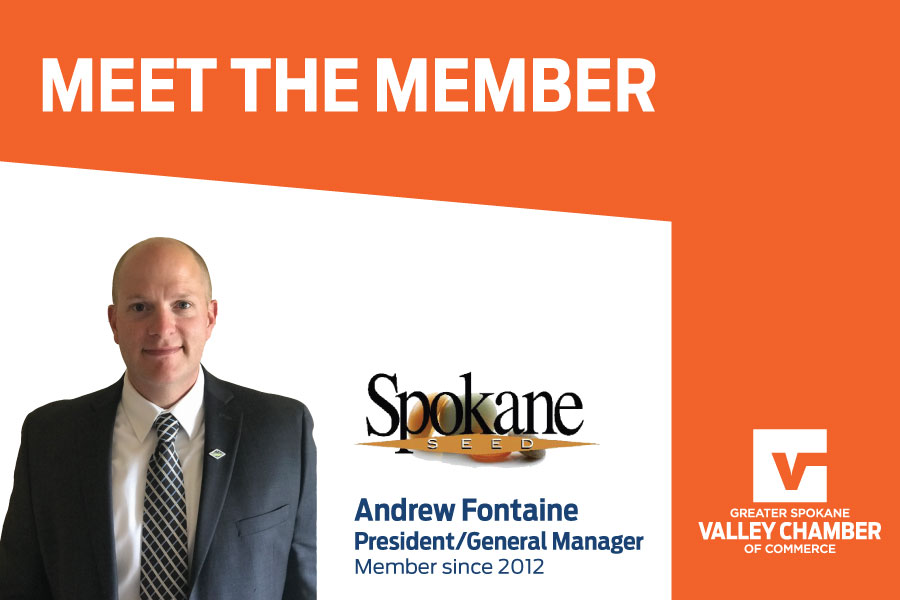 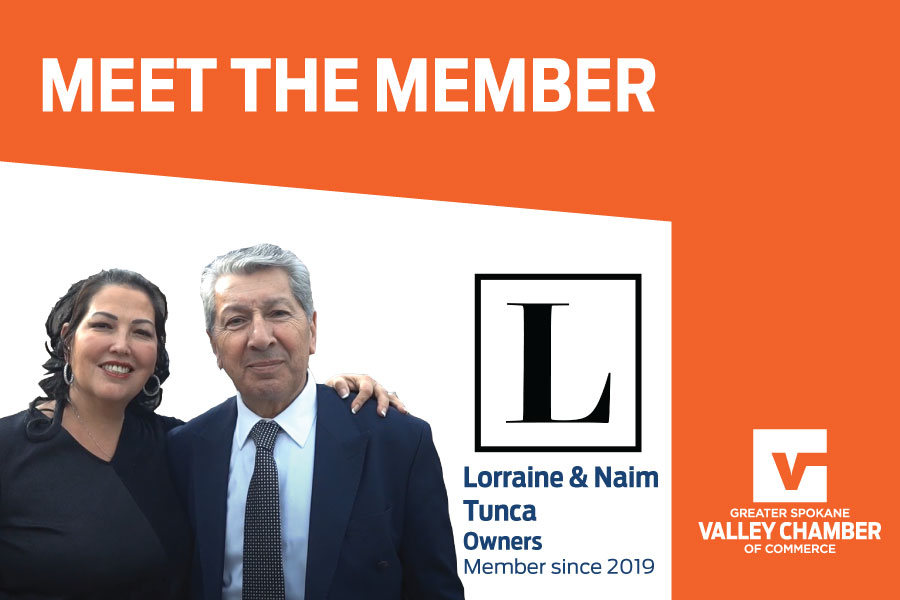 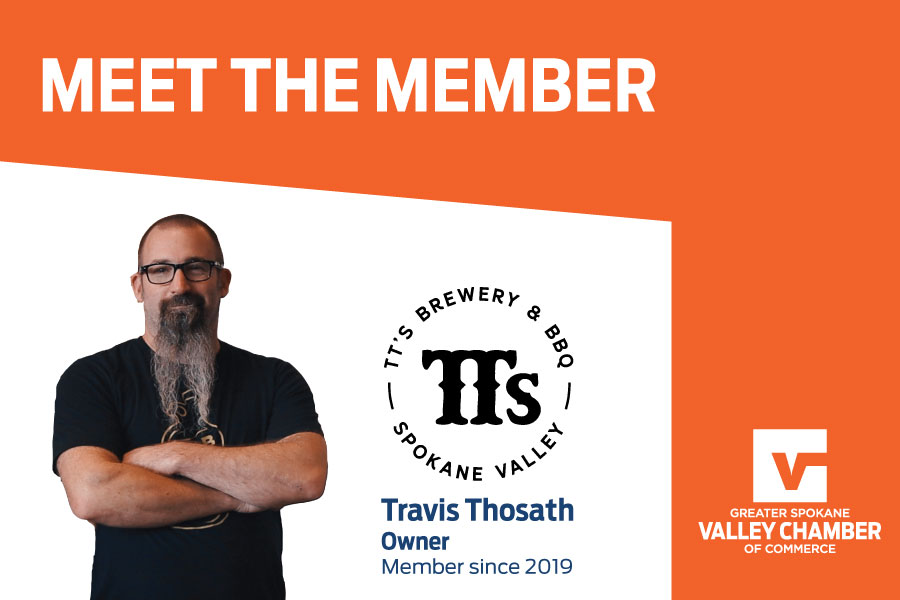 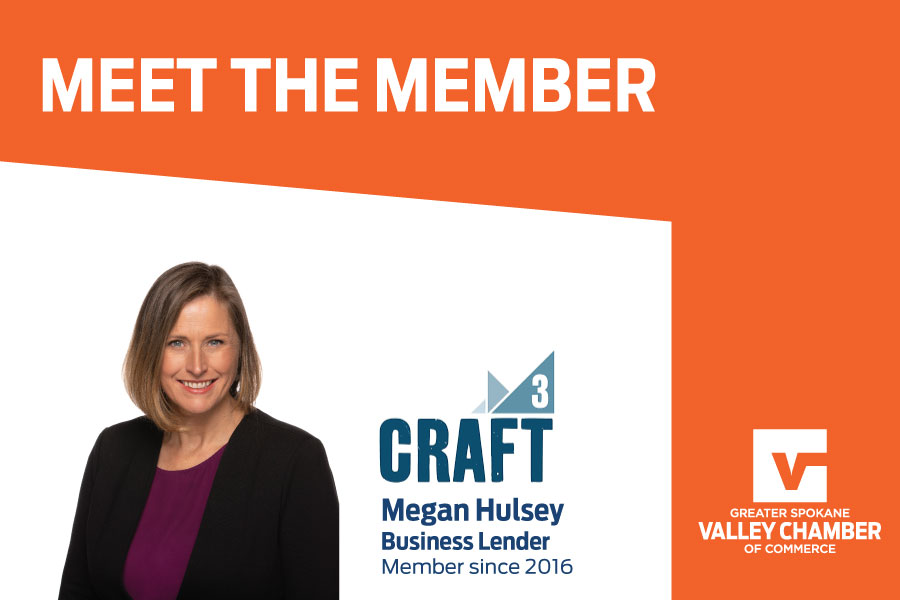 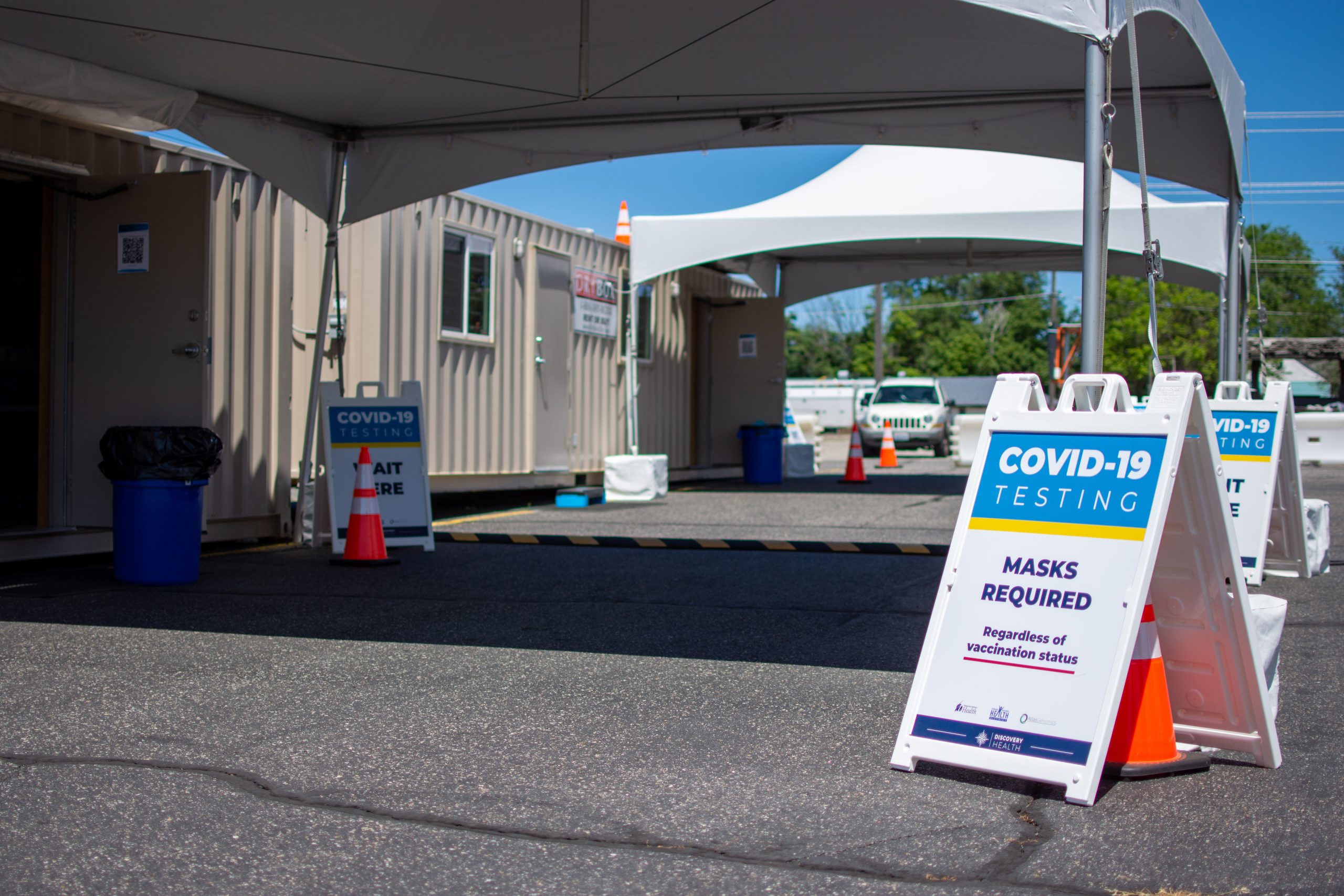