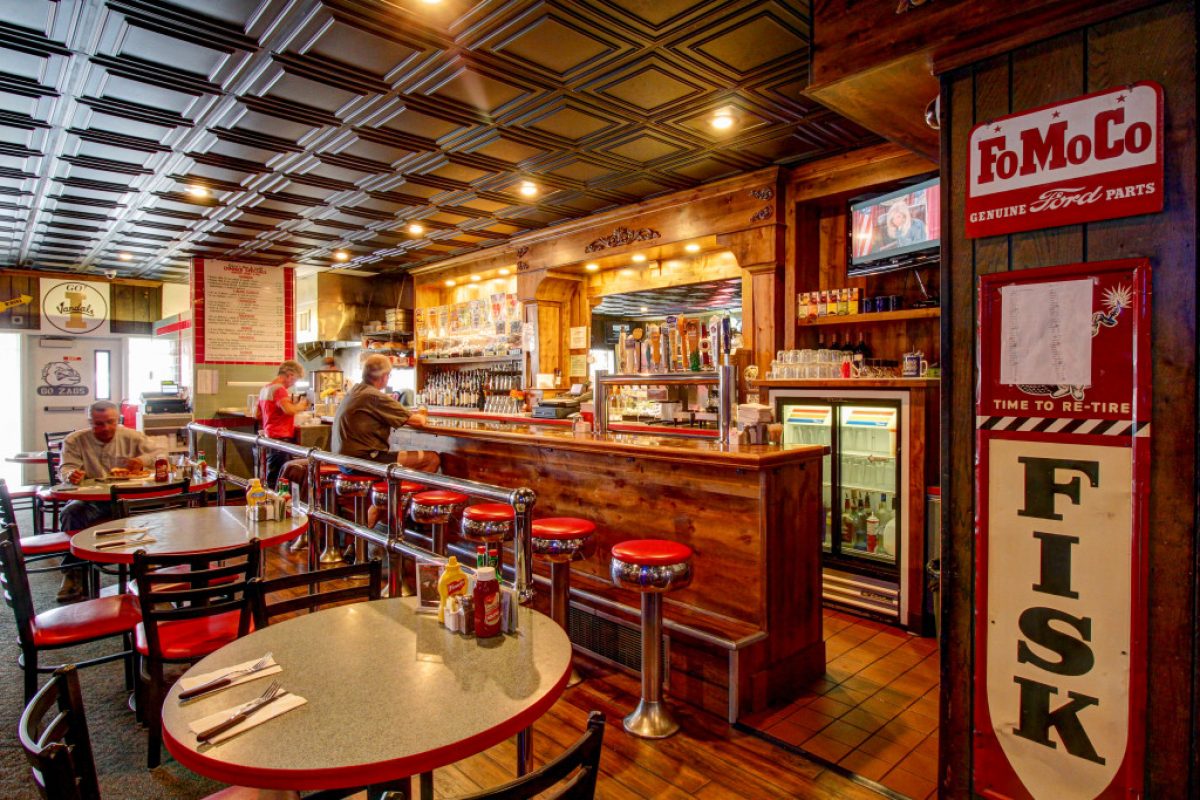 A community cornerstone in Spokane Valley, Dave’s Bar & Grill opened its doors in 1989. This neighborhood bar and grill has a welcoming atmosphere and offers delicious American Style food ranging from burgers, fish and chips, deli sandwiches, steaks, and so much more.

Dave Thompson, former owner of Dave’s Bar & Grill, did not envision himself opening a restaurant and bar.

Dave was born and raised in Spokane Valley. He started school at South Pines Elementary, then moved on to Bowdish Middle School, University High School, and finally went to the University of Idaho where he received his bachelor’s in business administration. Then he moved back home to Spokane Valley to work and the opportunity to open the bar and grill presented itself. In need of work, Dave took the leap of faith.

“It really wasn’t anything I wanted to do but I knew enough about it to make it work,” Dave said. “Then I ended up running Dave’s for 32 years. I enjoyed it, and I really enjoyed the people.”

As of March 9th of 2022, Dave transferred ownership of Dave’s Bar & Grill to Andrew and Nicole Taes.

“I reached out to Andrew when I got to thinking about selling it. I’ve known his family forever and he had mentioned, ‘you know if you ever want to sell give me a call.’ So, I did,” Dave said.

Andrew never expected to own a restaurant either, but it was an opportunity he couldn’t let pass.

“When this opportunity came up, my wife and I looked at it as a very exciting opportunity to be involved more in the community, to be business owners, and to give back to the customers and the employees,” Andrew said.

The Taes’ do not plan on changing Dave’s Bar & Grill. They have kept the same employees and menu for new and returning customers to enjoy.

“We want to keep it the way it’s always been. That is our big main goal,” the Taes’ said. “Yes, it’s a transition but Dave has built this legacy. We want to make sure that it lives on because he has done such an amazing thing with it.”

In 2003, Dave was appointed to the Board of Directors for Modern Electric Water Company. He currently sits as the President of the Board.

Dave and his wife Susan are big advocates for giving back to the community. Their key focus is supporting organizations that are Valley or kid oriented such as Valleyfest, Spokane Valley Partners, and HUB Sports Center to name a few.

“You do it because there’s a need and somebody hasn’t taken on the challenge to fulfill that need for the community and they need a little help,” Dave said. “So that’s our motivation.”

“I get involved because it’s the right thing to do,” Dave said. “If you have the means to give back to the community, why wouldn’t you?” 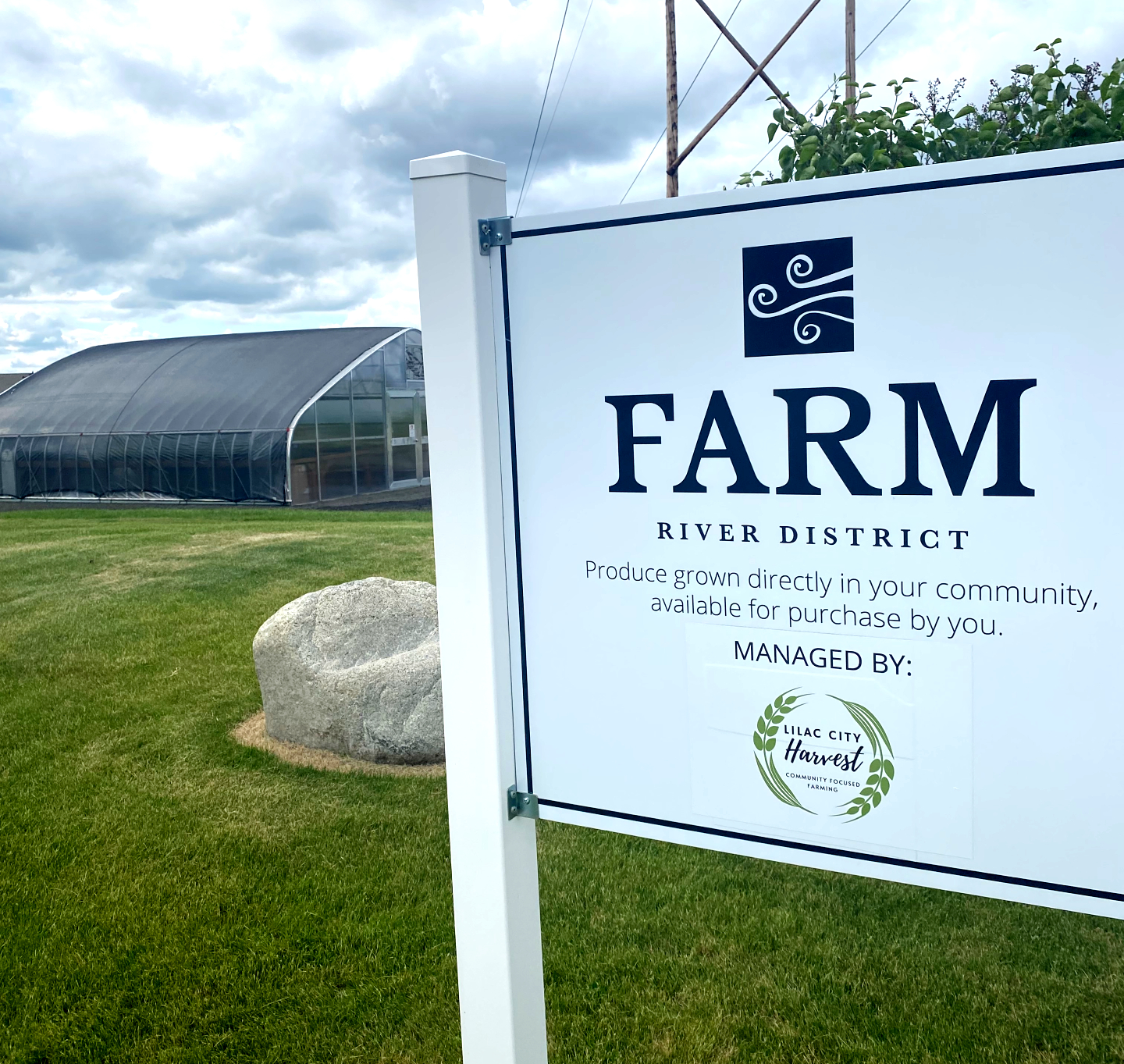 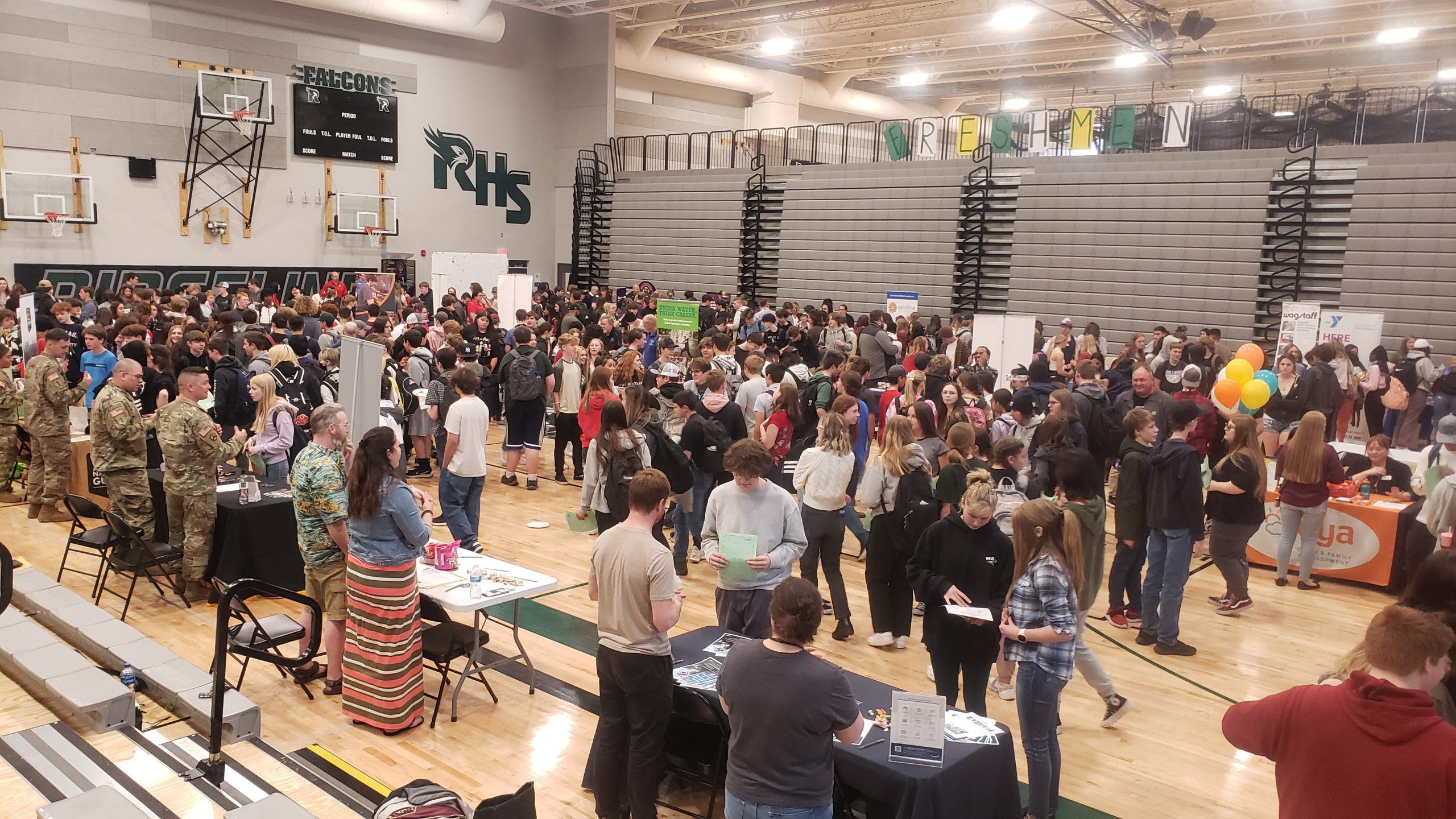 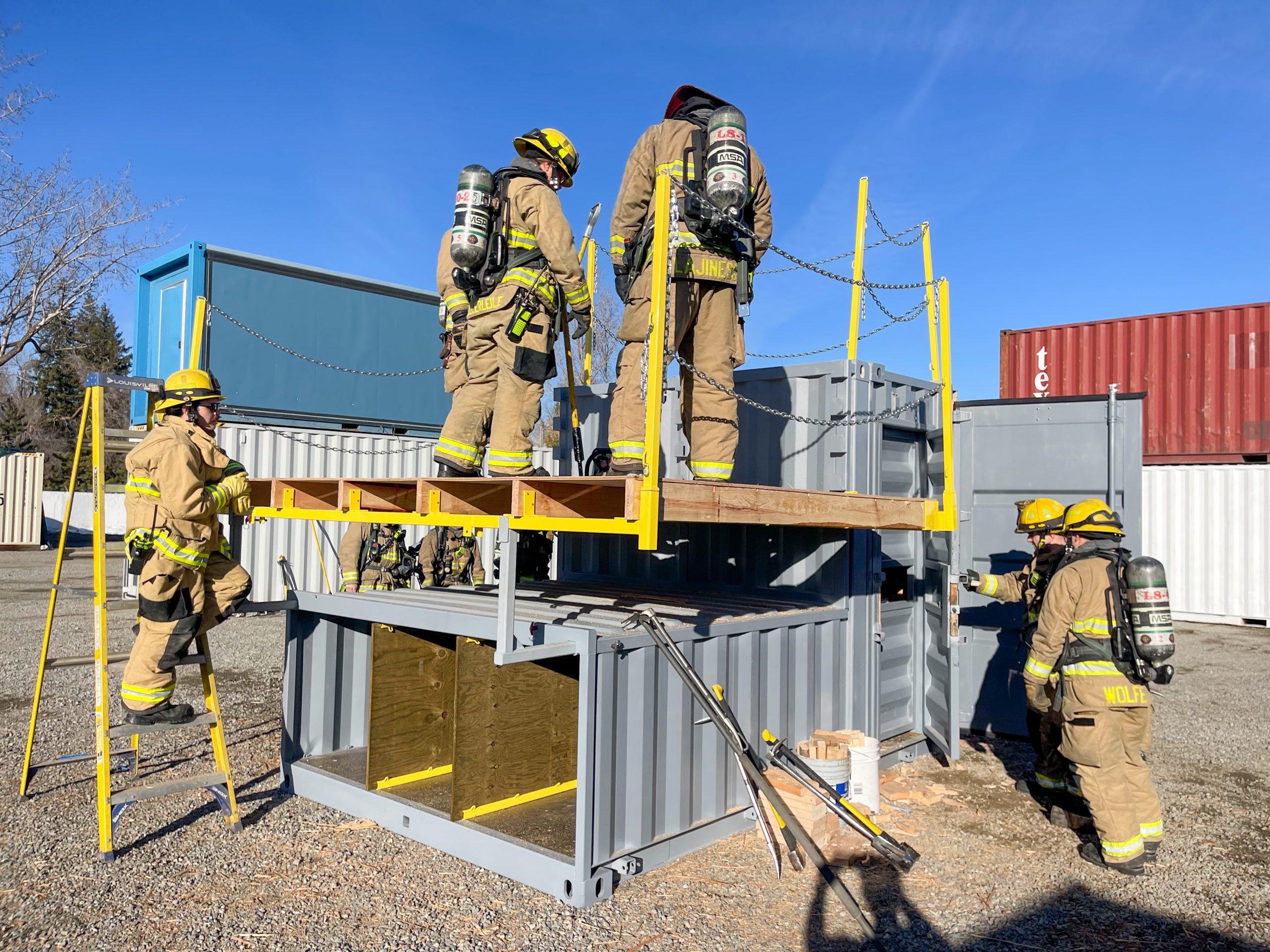 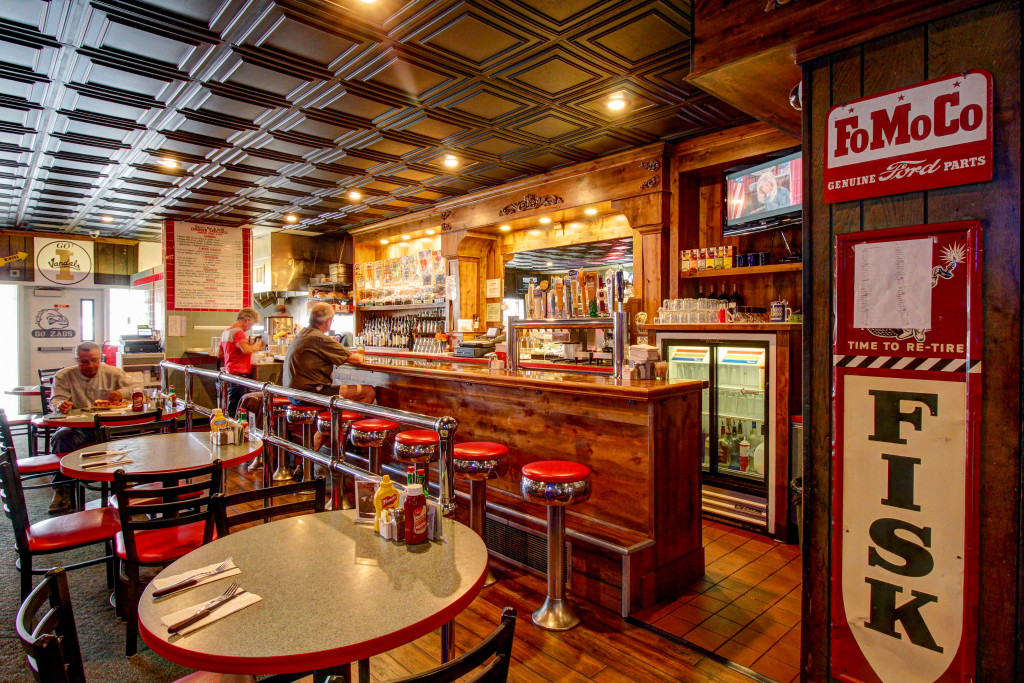 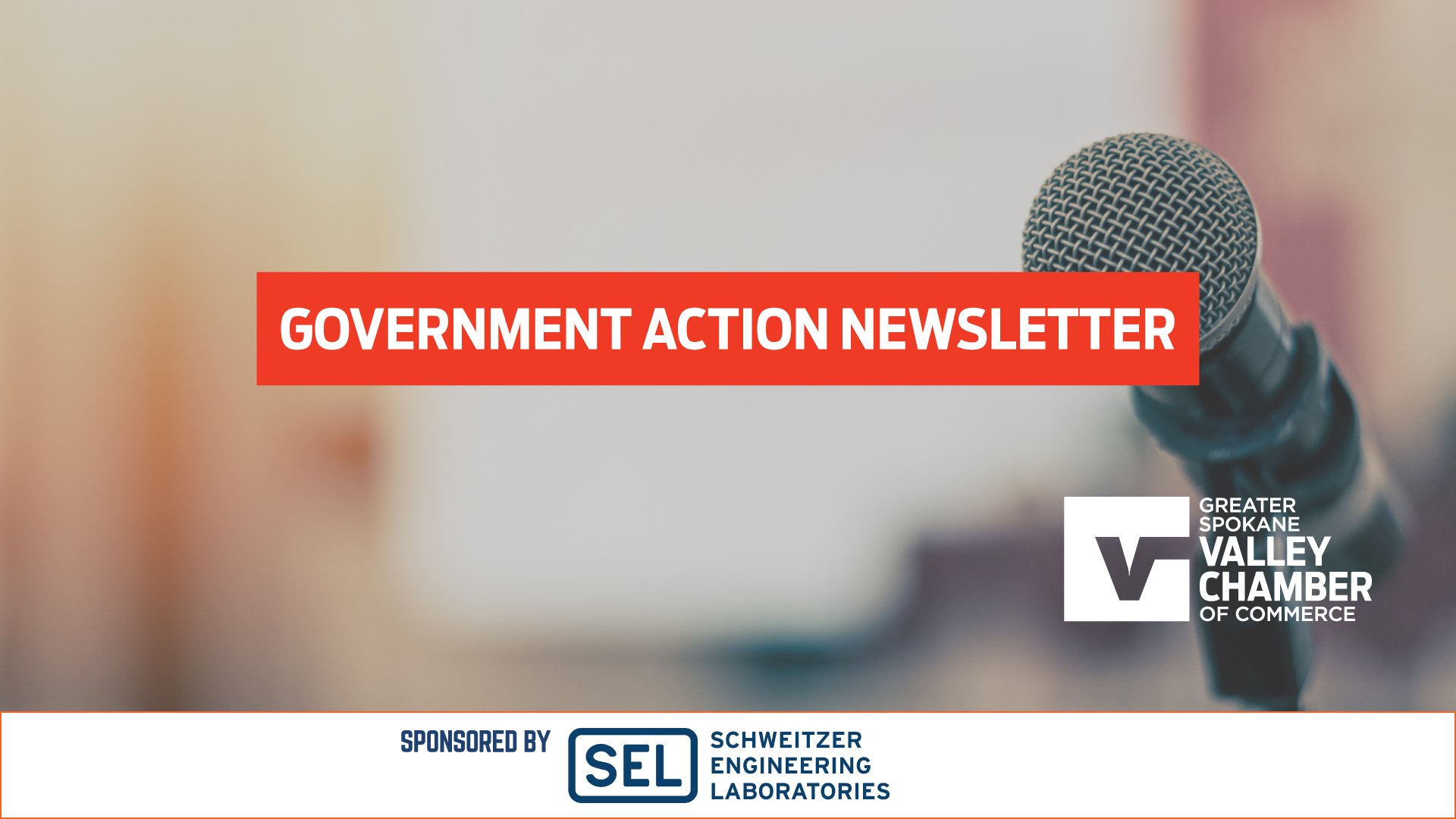